Having become a Berghain resident in 2005, Ben Klock has since established himself at the forefront of Berlin’s modern Techno movement, an ever-present symbol of the city’s vast musical landscape. His long-standing relationship with the notorious Techno institution has formed the backdrop to his success, providing an invaluable platform that has allowed him to become one of the most in-demand DJ-producers of the current generation. 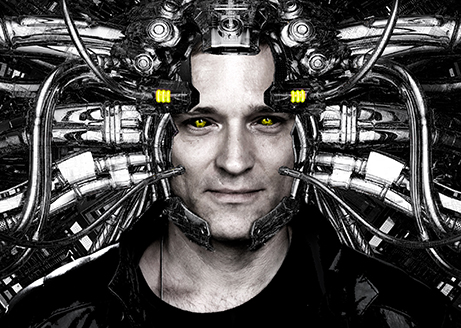