KLAUDIA GAWLAS
With the release of “Papillon” in 2013, Klaudia Gawlas chiseled her place among the top rungs of the Techno world. For nearly two decades the thoroughbred musician has been following her calling, headlining events around the world, trooping together fans and topping the lists of DJ polls.

STEYA
Rising through the Berlin’s underground is a new force to be reckoned with. Originally from Antwerp and since the past 6 years based in Berlin she delivers the rough sound of Germany’s capital, not coming short on groovy and detroitesque tracks, STEYA packs a serious punch. Her first releases in 2021 on RAW’s Third Eye compilation followed by the recent BCCO V/A set the foundation for many more productions to come in the next months and years. 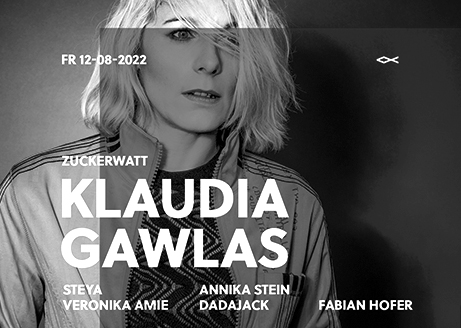